6:30 pm: Danny Whitson 8:00 pm: Josh Turner Where: S.T. Morrison Park, Coralville  |  Get directions Cost:  Free About:  Bring blankets and lawn chairs to the annual 4thFest concert! The show is open to all ages.  Weather: The concert is scheduled to be held rain or shine.
Health & Safety: With ample space to spread out and increasing COVID-19 vaccinations, 4thFest provides a way for our community to safely come together in person.

All events subject to change. 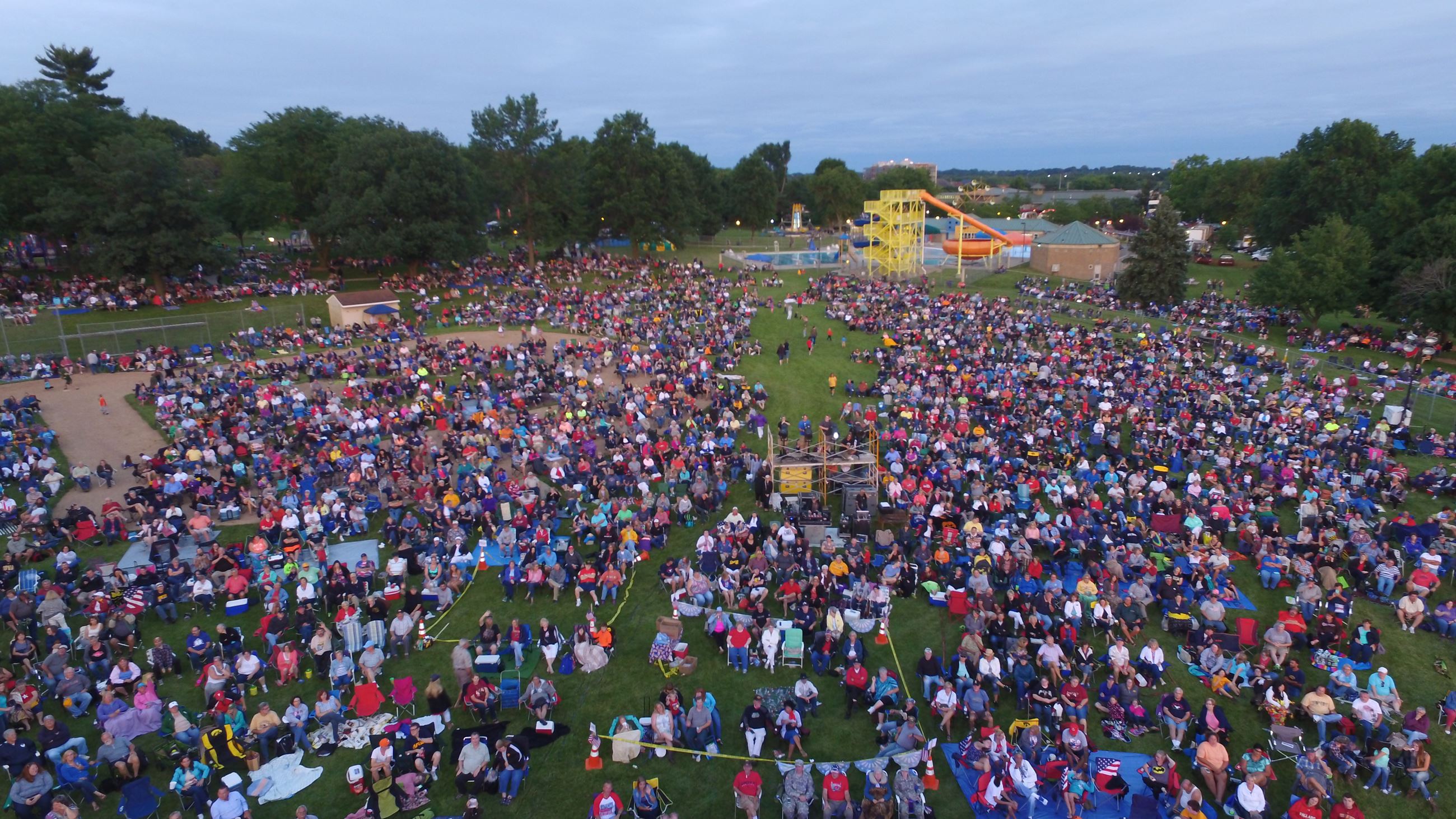 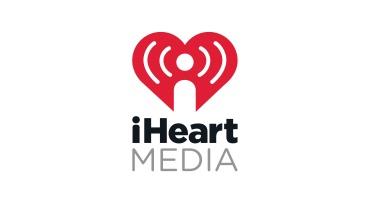 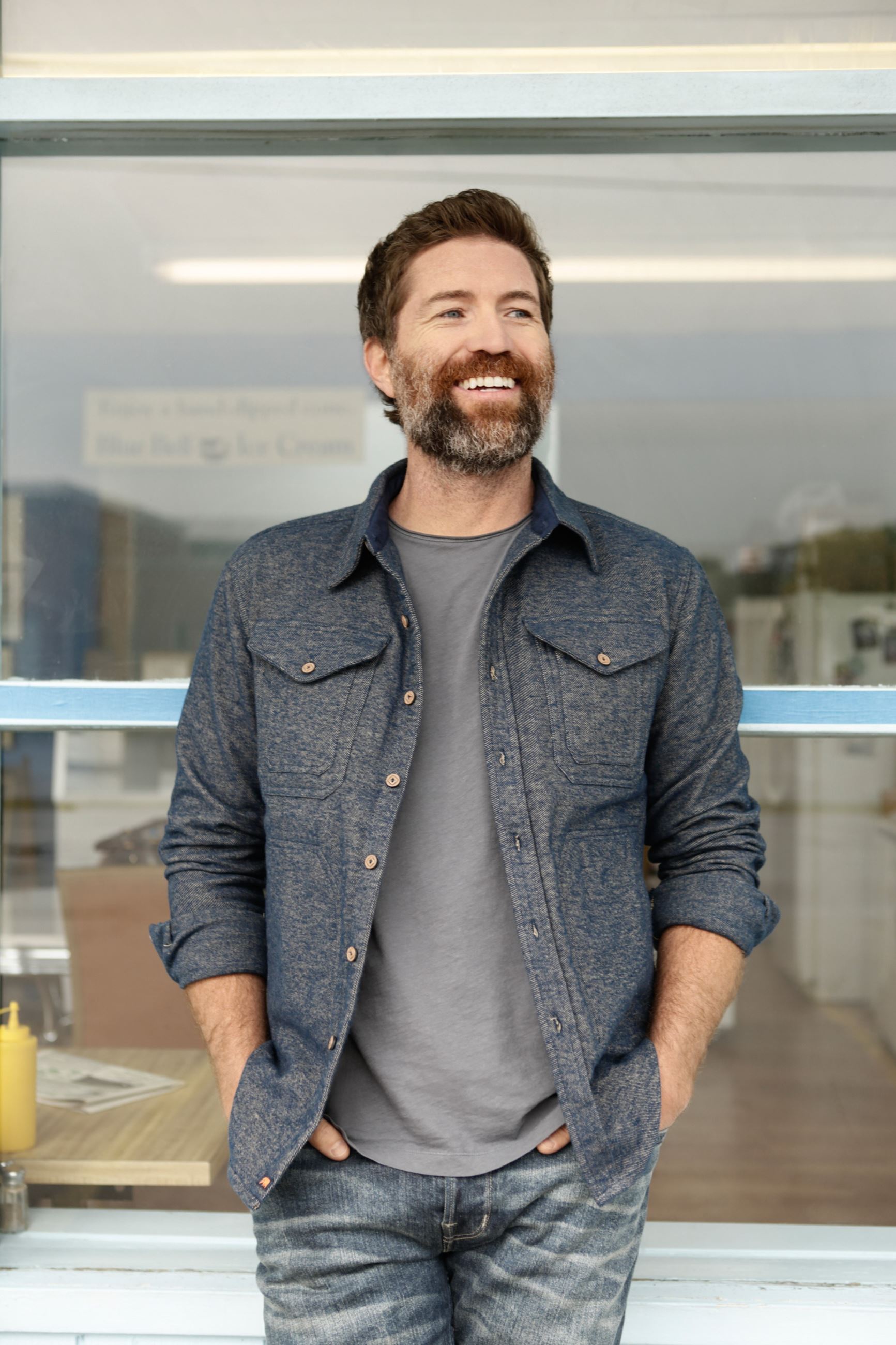 The 2021 free 4thFest concert in Coralville is in a country state of mind. MCA Nashville recording artist and multi-platinum-selling star Josh Turner will headline Coralville’s free summer concert in S.T. Morrison Park on July 3 as part of the 2021 4thFest celebration.

For nearly two decades, Turner has been one of country music’s most recognizable voices, selling more than 8.5 million units and amassing more than 2.5 billion global streams. Turner’s new album is aptly titled “Country State of Mind.” From the very start of his career through chart-topping hits like “Your Man,” “Would You Go With Me,” “Why Don’t We Just Dance,” and “All Over Me,” Turner has immersed himself in country music’s history and its iconic figures.

As a student at Nashville’s Belmont University, he took an open gate on Johnny Cash’s property as a sign he should knock on the legendary singer’s door and introduce himself. “The door knob wiggles, the door swings open, and there stands Johnny Cash,” Turner recalls. “He and I both jump back, because he didn’t expect to see me, and I sure didn’t expect him to answer the door.”

Later, as the hits came, along with multiple GRAMMY, CMA, and ACM nominations, Turner joined the Grand Ole Opry. One of country music’s oldest and most hallowed traditions, the Opry once counted Hank Williams Sr., Johnny Cash, and George Jones among its ranks; now, Turner shares membership with heroes like Randy Travis, Alan Jackson, and Patty Loveless, as well as Chris Janson. 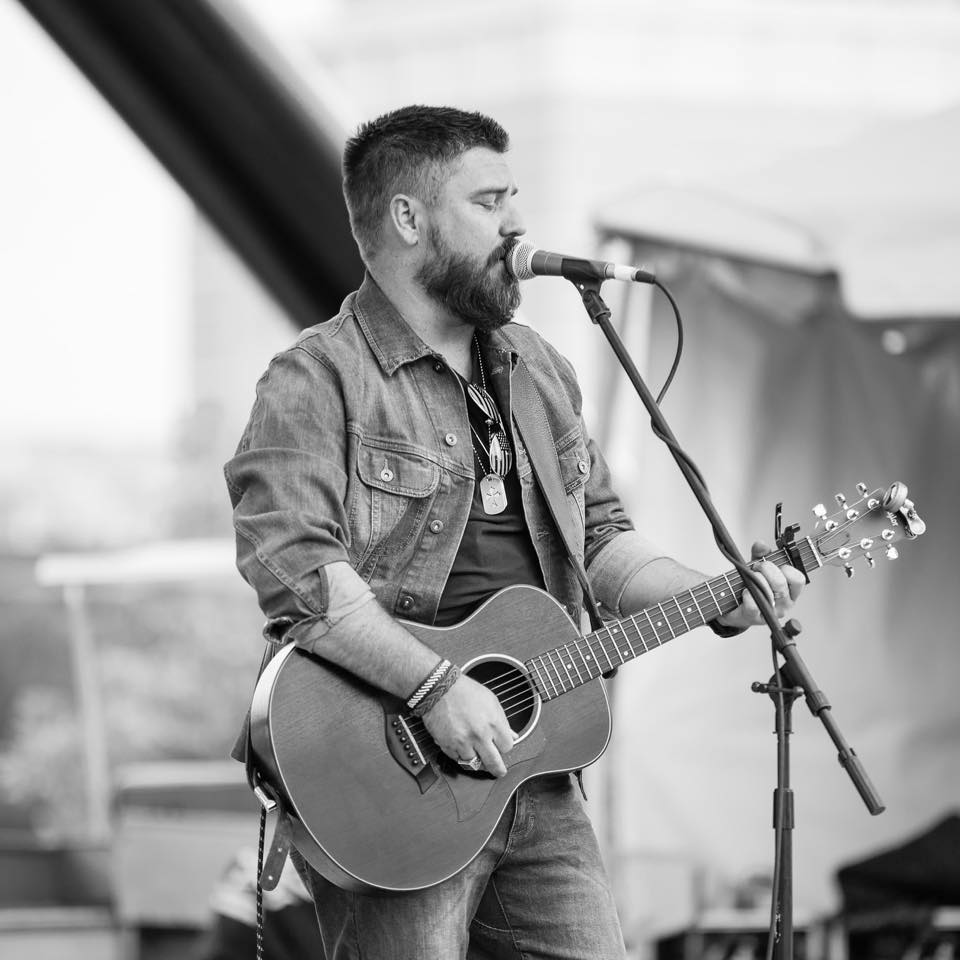