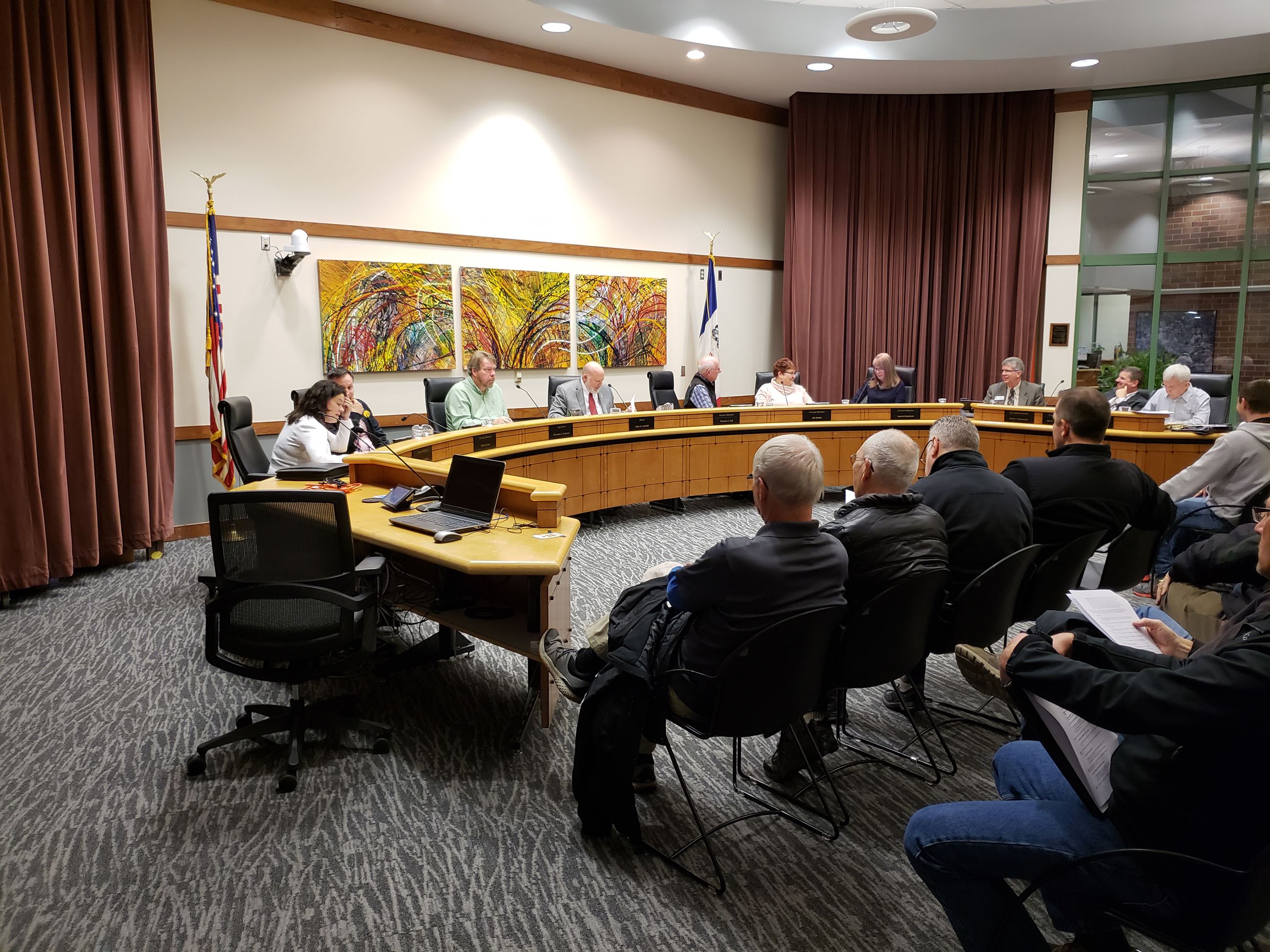 Accommodations: City Council meetings are open to all individuals regardless of language spoken or disability. Assistive listening devices are available upon request.  If you require a reasonable accommodation to participate, contact the City Clerk's office at 319.248.1700 or email tjohnson@coralville.org at least two business days prior to the meeting.

Sign up to automatically receive City Council agendas and minutes.

In Person
City Council meetings and work sessions are open to the public.

Public Input
Anyone is welcome to submit written comments to the City Council, or attend City Council meetings and participate in public hearings or speak during community comments.

Written Comments Written comments are considered along with comments made at the meetings. All written or emailed comments on items for community comments or public hearings are forwarded to the Mayor and/or Council, as requested or addressed.

Submit written comments no later than 5:00 pm on the day of the Council meeting to:
Comment in Person
The public has two opportunities to address the Council during council meetings: during the designated Community Comments or Public Hearings times.
How to comment in person:

The City of Coralville has a Mayor-Council form of government.
The Council, Mayor, and City officers have such powers and shall perform such duties as are authorized by State law and by the ordinances, resolutions, rules, and regulations of the City (City Code, Ch. 2.03).